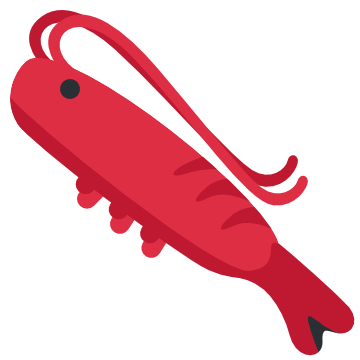 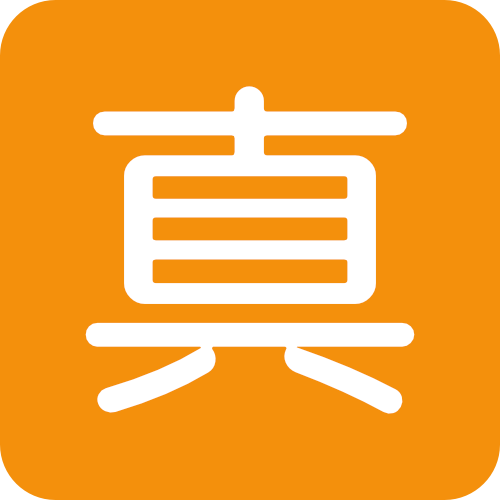 https://en.wikipedia.org/wiki/Segmentation_fault
In computing, a segmentation fault (often shortened to segfault) or access violation is a fault, or failure condition, raised by hardware with memory protection, notifying an operating system (OS) the software has attempted to access a restricted area of memory (a memory access violation). On standard x86 computers, this is a form of general protection fault. The OS kernel will, in response, usually perform some corrective action, generally passing the fault on to the offending process by sending the process a signal. Processes can in some cases install a custom signal handler, allowing them to recover on their own, but otherwise the OS default signal handler is used, generally causing abnormal termination of the process (a program crash), and sometimes a core dump. Segmentation faults are a common class of error in programs written in languages like C that provide low-level memory access. They arise primarily due to errors in use of pointers for virtual memory addressing, particularly illegal access. Another type of memory access error is a bus error, which also has various causes, but is today much rarer; these occur primarily due to incorrect physical...
22:03:41

Previous day 2019-11-17 Next day
Info A Greasemonkey script has been released that displays a link from Mastodon & Misskey to notestock. GitHub